The Boston housing market has gone through unexpected changes due to the COVID-19 pandemic. The local rental market has in large part returned to normal, but not without experiencing an 18 month span of diminished and shifting renter demand. If we look at the Brookline, one of Boston’s most famous suburbs, we can see a dramatic shift from soaring vacancies in Fall of 2020 to a complete turnaround and resurgence in renter demand.  Looking at availability rates for Brookline apartments, we see a dramatic decrease of -80.85% YOY. The real time availability rate of apartments in Brookline is currently 1.70%.

When compared to last year, the RTVR% has increased by +71.79%. This is the fourth highest rise in the vacancy rates after Melrose, Belmont, and Watertown, which have witnessed a YOY change of +233.33%, +190.27%, and +127.59% respectively. The RTVR change % of apartments in Boston has increased by +3.97% and in the suburbs, it has increased by +21.64%.  So it appears that after a year and a half of uncertainty, the apartment rental market in Brookline has made a full turnaround.

Sell Your House Fast in Arizona: 3 Ways To Find The Right Company

Benefits of Hiring a Fire and Smoke Damage Restoration Company 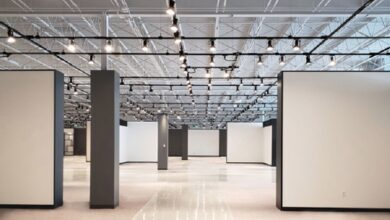 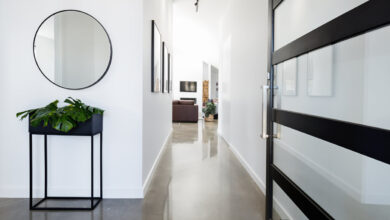 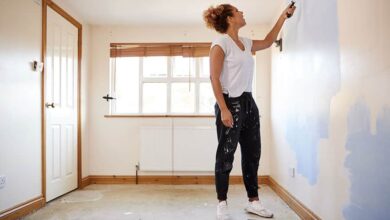